FREE AGENCY IS COMING TO A CLOSE

This season’s free agency has been one of the most exciting in recent history. But with free agency coming to a close, NBA writers and analysts can take a step back and analyze just how every move will affect the NBA this season. While moves like Kawhi Leonard and Paul George teaming up in Los Angeles, LeBron James and Anthony Davis ALSO teaming up in Los Angeles, Russel Westbrook joining the Rockets, and Kyrie and KD moving to Brooklyn highlight the news, other offseason moves have gone overlooked but have made an incredible difference.

These are the NBA Free Agency’s most under-the-radar moves.

WILLIE CAULEY-STEIN TO THE WARRIORS

After what seemed like a worst-case scenario summer for the Warriors, GM Bob Myers bounced back and made some last-ditch efforts at keeping the dynasty alive. One of those included working out a sign-and-trade with Brooklyn to acquire D’Angelo Russel on a 4-year, $117 million dollar contract. Another one was the important signing of Willie Cauley-Stein from the Sacramento Kings. Stein, a former top-10 pick after a strong showing at Kentucky in 2015, had a solid year in 2018-2019 with a young but competitive Kings team. He averaged 11.9 PPG and 8.1 RPG while sharing minutes with other young players like Skal Labissiere and Marvin Bagley Jr.. 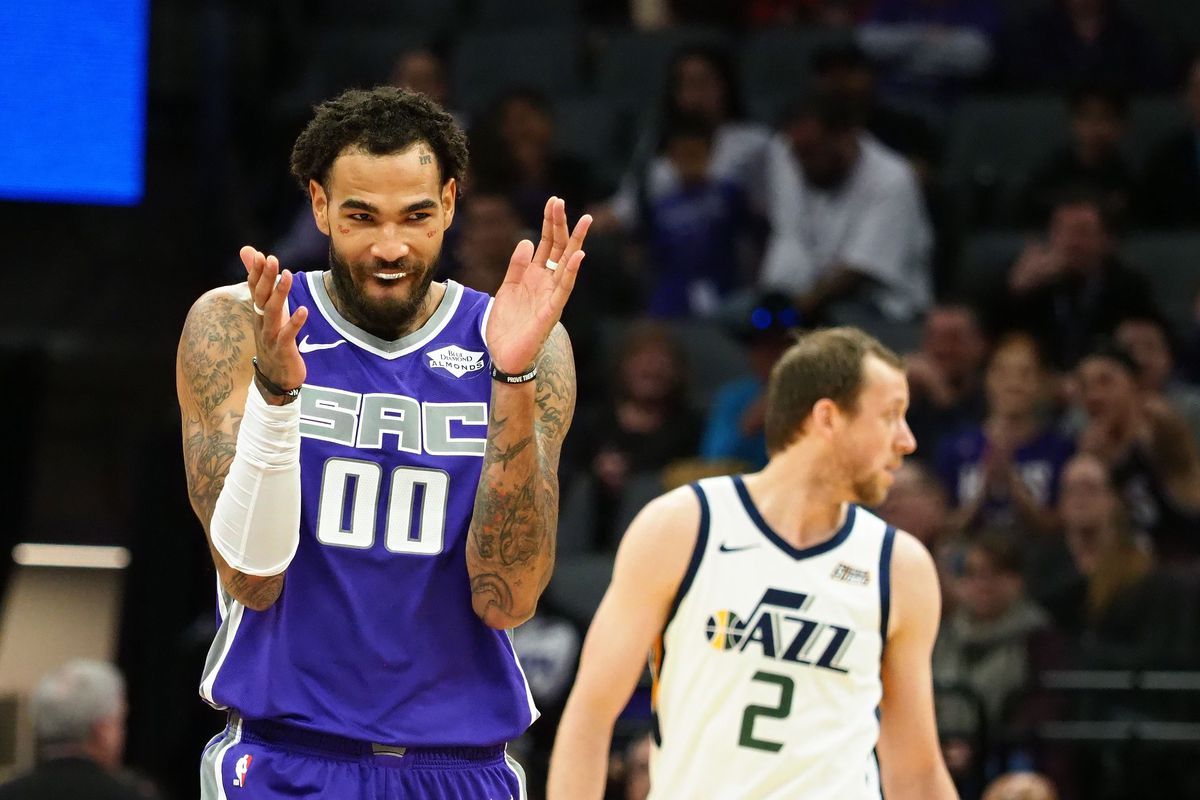 Not only is he a good player, but his arrival in Oracle could not have come at a better time. Cauley-Stein will be able to fill the hole on the low block left by the departure of DeMarcus Cousins and Jordan Bell as well as pair with newly resigned Kevon Looney in the starting lineup. With the addition of Cauley-Stein, the Warriors starting 5 (Curry, Russell, Thompson*, Looney and Cauley-Stein) looks elite and will be able to compete for a high-level playoff spot in a strong Western Conference. On the court, Cauley-Stein will provide rebounding and an elite pick-and-roll player (a desperate need for the Warriors last season). With Cauley-Stein in the Bay, the Warriors hopes for playoff contention live on for another season.

DEMARCUS COUSINS TO THE LAKERS

DeMarcus Cousins’ luck has been running low in the past few years. A serious Achilles injury kept Cousins off the court for almost a year, and a quad injury removed Cousins from the Warriors lineup for most of the playoffs. 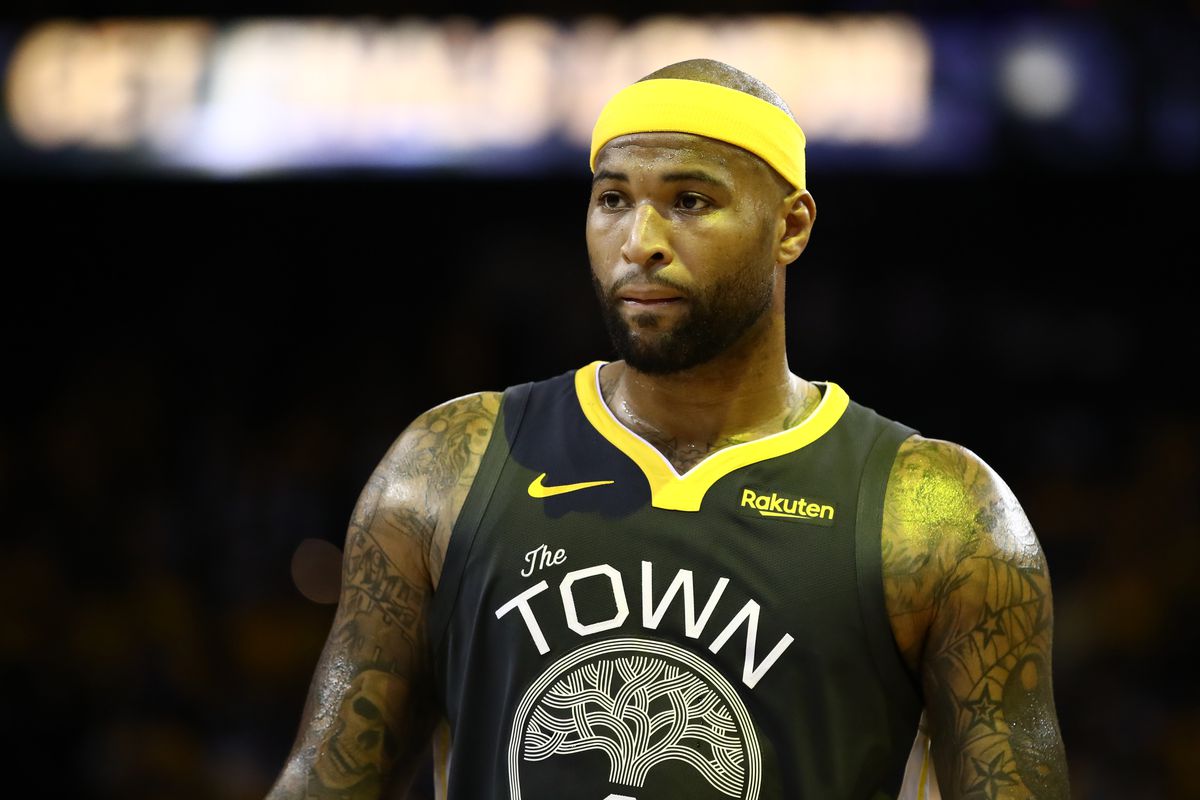 Since his attempt at getting a ring in Oakland went awry, Cousins has decided to join the NBA’s new favorites for the championship: the Los Angeles Lakers. Cousins adds a lot to the Lakers team in terms of on-court and off-court influence. Off the court, Cousins relationship with former teammates Anthony Davis and Rajon Rondo should increase morale and add a sense of brotherly cohesion that the Lakers so obviously lacked last season. On the court, Cousins adds to the Lakers case for NBA’s best second unit, joining former teammate Quinn Cook, Avery Bradley, Kentavious Caldwell-Pope, Javale McGee and Jared Dudley. If Cousins can return to full form like in his Kings days, Cousins will add a 4th superstar (or 3rd, depending on if Kyle Kuzma can play alongside LeBron and Davis) to the Lakers and make them easy contenders for the 2020 title.